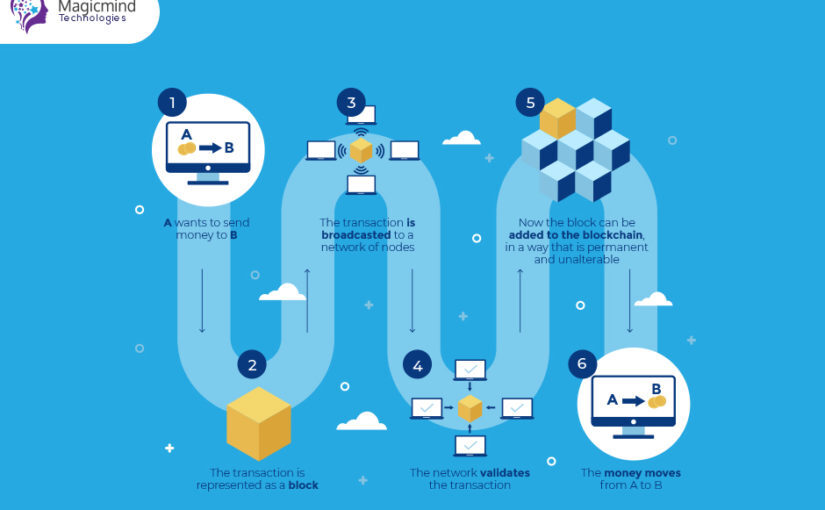 Apparently, cryptocurrency is the inherent and highly-recognized hand in Blockchain Technology. It’s still the big kid on the block, but there’s another process that adds up to the popularity. That process is named Tokenization and it’s fun application is digital collectibles that are going to be a popular thing in many sectors, including software development companies in India and other parts of the globe.

If you want to know the use of these digital collectibles, just think of how Casinos operate. The former idea of wads of cash in table games has now been replaced with poker chips. Those poker chips don’t have any cash value. These are exchanged for real money once the game is off.

Wondering what is the connection between poker chips and digital collectibles?  Let’s just say that the same idea applies to data. To know more, read further!

Just like what happens in tokenization, sensitive data is replaced with a non-sensitive placeholder in the digital system. Batch files of API calls are used to transmit these non-sensitive tokens. It’s highly safe and secured. There’s no way one can extract the original data even if the person intercepts the token. The extraction will look like some meaningless data. One can detokenize the information only when one gets access to the tokenization system.

It is said that tokenization is even stronger than encryption, which was once considered the benchmark in data security. Unlike the encryption system, there’s no mathematical relationship in the tokenization system between the data and the token.

This system gained immense popularity in payment portals and processors and there’s no wonder in it! Cardholder data is never possible to compromise in the transit. Also, tokens never expire like physical cards. Not only tokenization protects the e-transactions, but also, ensures that no one can ever steal or duplicate a digital trading card.

What happens when trading cards are tokenized?

Tokenization behaves like Blockchain Heroes when it comes to protecting the trading cards. In August 2020, a 50-card set is going to launch that will feature Blockchain world personalities inspired superheroes like investors, inventors, and evangelists. These cards are expected to have undeniable ownership records. Only users will have access to view the trade and sales history of each card. Further, there will be a unique identification number associated with the card, which proves its future scarcity. As a consequence, these tokenized trading cards will be able to accumulate market value just like cryptocurrencies.

What’s the future of digital collectibles?

If you are wondering whether digital collectibles will continue to be a hit among adult investors, then you are very right! The same is the case for the traditional targets, kids and teens, of the trading card companies. Exclusive set of cards is likely to target adult investors, whereas, kid-oriented sets is going to be popular among children and parents as these will be less costly.

Digital collectibles will also be a hit among software development companies in India. Imagine that you are developing a game and that will release a new RPG. In that case, you are also expecting that a popular FPS audience may like your game. To trigger peoples’ interest towards your RPG, you start offering the FPS players a perfect exchange rate or exclusive bonuses when they bring their FPS items into the RPG. Maybe a group of games all decides to share a standard pack of in-game items, or communal currency, to extract benefit from the network effects of giving players more to do with their “money.”

So, it is evident that digital collectibles are here to last.