Why you should go for Android Native App Development 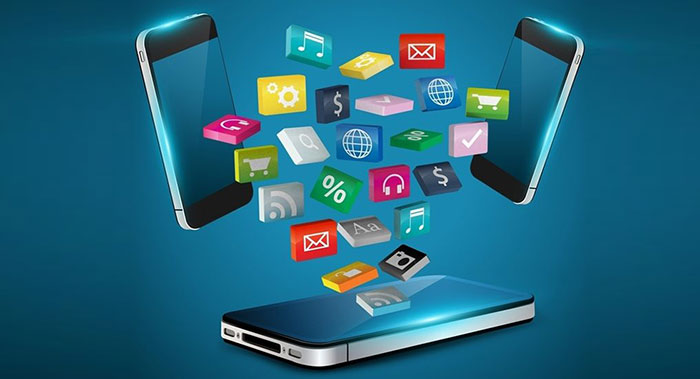 Let us explore as to why you should opt for android native mobile app development.

Remember when LinkedIn and Facebook had invested in HTML5? Yes. Later they regretted the decision because the demand was greater for standalone native apps. Native applications are rapid, more responsive, and offer a great user experience. Native apps run rapidly because the languages they are written in, are supported by the platform’s ecosystems. The apps have access to exclusive APIs and components, and they are suitable and optimized for different devices. Hence they run smoother and efficiently. On the other hand, the hybrid applications are dependent on native browsers such as UIWebView. As there is a dependency, they aren’t as fast as native apps.

They Are More Secure

Android Native apps are secured by different layers of an operating system. Thus they can’t be exploited. Native android apps do not depend on any third-party frameworks. They use official APIs which have been tested multiple times across different system versions.

For a particular platform, UX/UI is unified and well comprehended by the users. The overall broader UI will actually be standard in the native apps on that same particular platform. Thus the learning curve will be minimal, and people will easily know how to navigate through your business app. Needless to say, because of a much better performance, user experience is also way better!

While developing android native apps, it is smooth and easy for designers and developers to put into implementation, the best practices and standards. Due to all these reasons, native apps offer better UI and better user experience compared to hybrid apps.

These Apps Are More Stable

Basically, Android and iOS are flagship products of the respective tech companies. So they will keep supporting and improving the quality of the overall platform for users and the developers. These platforms fully support the android native apps. Hence they are much more stable in terms of quality, development, usage, and maintenance. Users, actually face a lot fewer issues and glitches. The app will also run smoother overall. On the other hand, cross-platform frameworks are developed by third-party companies.

Native applications are enabled to have better access to all the hardware features of a mobile device. More importantly, the process of implementation is quick and easy. This is due to the dynamic APIs provided by the Google operating system.

Native applications get quicker access to built-in utilities. They are the GPS, camera, fingerprint scanner, reminders, calendar, contacts, compass, and many others.

So we can see that Android Native Mobile App Development Is the way right now!

If you want your company to provide your users with an app which shows better performance, higher stability, security and reliability, then you should definitely go with this app development.